Please choose your shipping country in order to get correct prices and freight cost.

As a natural consequence of Pharmacosmos’ commitment to quality, Pharmacosmos DEAE-Dextran are developed and manufactured according to the same advanced standards and requirements of the highest quality as applied in the development and manufacturing of our world-leading Dextran products.

DEAE-Dextran
DEAE-Dextran is made by reaction of dextran with (2-chloroethyl) diethylammoniumchlorid in alkaline solution.

DEAE-Dextran is a polycation. DEAE - Dextran contains three basic groups with different pKa values. There are two tertiary groups, one in the single substituted glucose unit having a pKa value of approximately 9.2 and the tertiary group in the tandem substitution having a pKa value of approximately 5.5. The quaternary amino group in the tandem substitution has a pKa value ~ 14.
Below in Fig.2 is shown the titration curve from titration of DEAE - Dextran after alkanation. 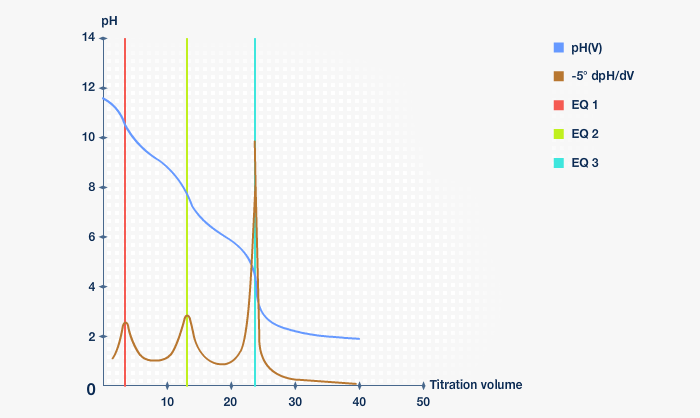 The total amount of nitrogen can be calculated from the titration curve or by Kjeldahl-analysis.

The nitrogen content of approximately 3.2 % is equivalent to one charged group per three glucose units.

As seen in Fig.1 DEAE-Dextran contains more tertiary groups than quaternary amino groups. Calculated on the amount of nitrogen in the DEAE-Dextran, approximately 2/3 of the nitrogen content belongs to the tandem substitution.

DEAE-Dextran is stable in solution at ambient temperatures and pH values ranging from pH = 4 to pH =14. The dry powder has good stability. 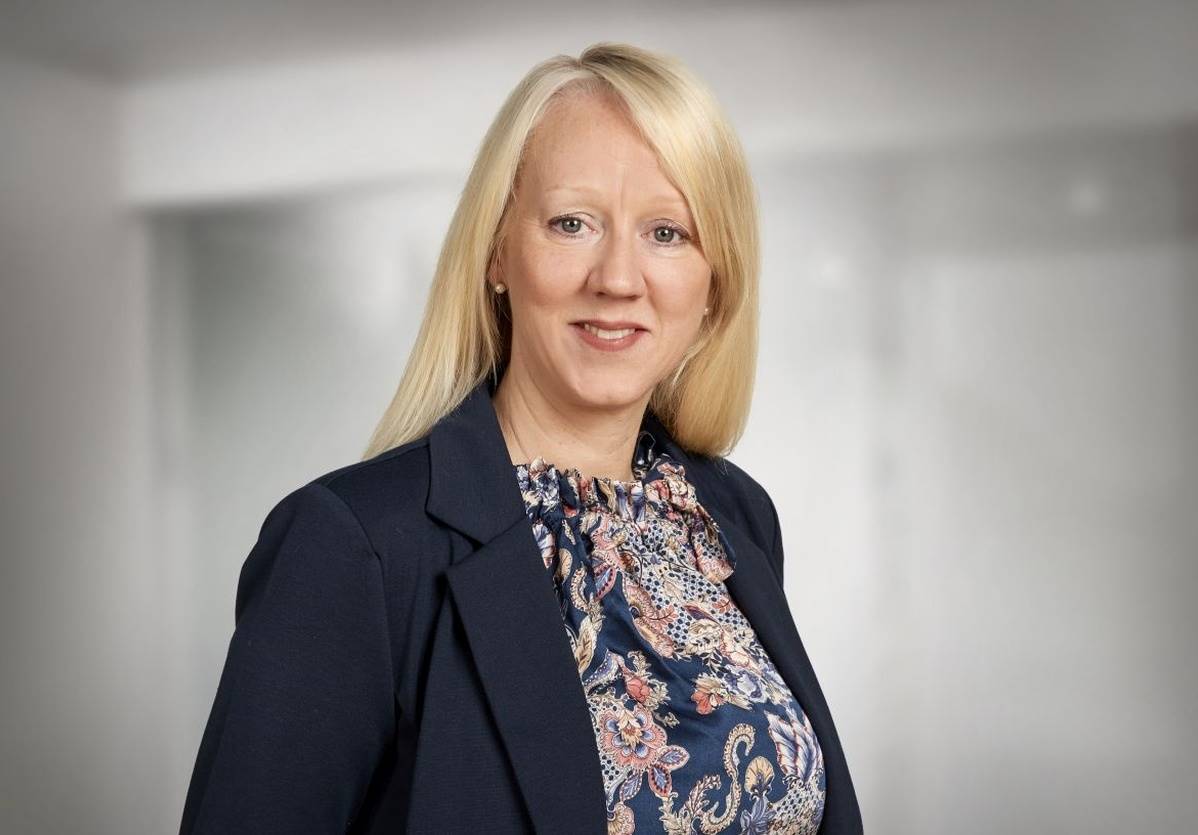 Pharmacosmos sells and ships directly to clients everywhere in the World. We deliver Pharmaceutical Quality Dextran of the highest standards, including those of the European Pharmacopoeia (EP), the United States Pharmacopoeia (USP), and the Japanese Pharmacopoeia (JP).